People's Alliance PAC endorsed candidates win elections when Durham voters hear how they will advance our progressive values.  We need your help to meet voters at the polls during early voting and on election day.

Sign-up here to volunteer with PA PAC during early voting October 17 to November 3 and on election day November 6.

You can also let us know if you would like to be connected with PA PAC-endorsed campaigns. 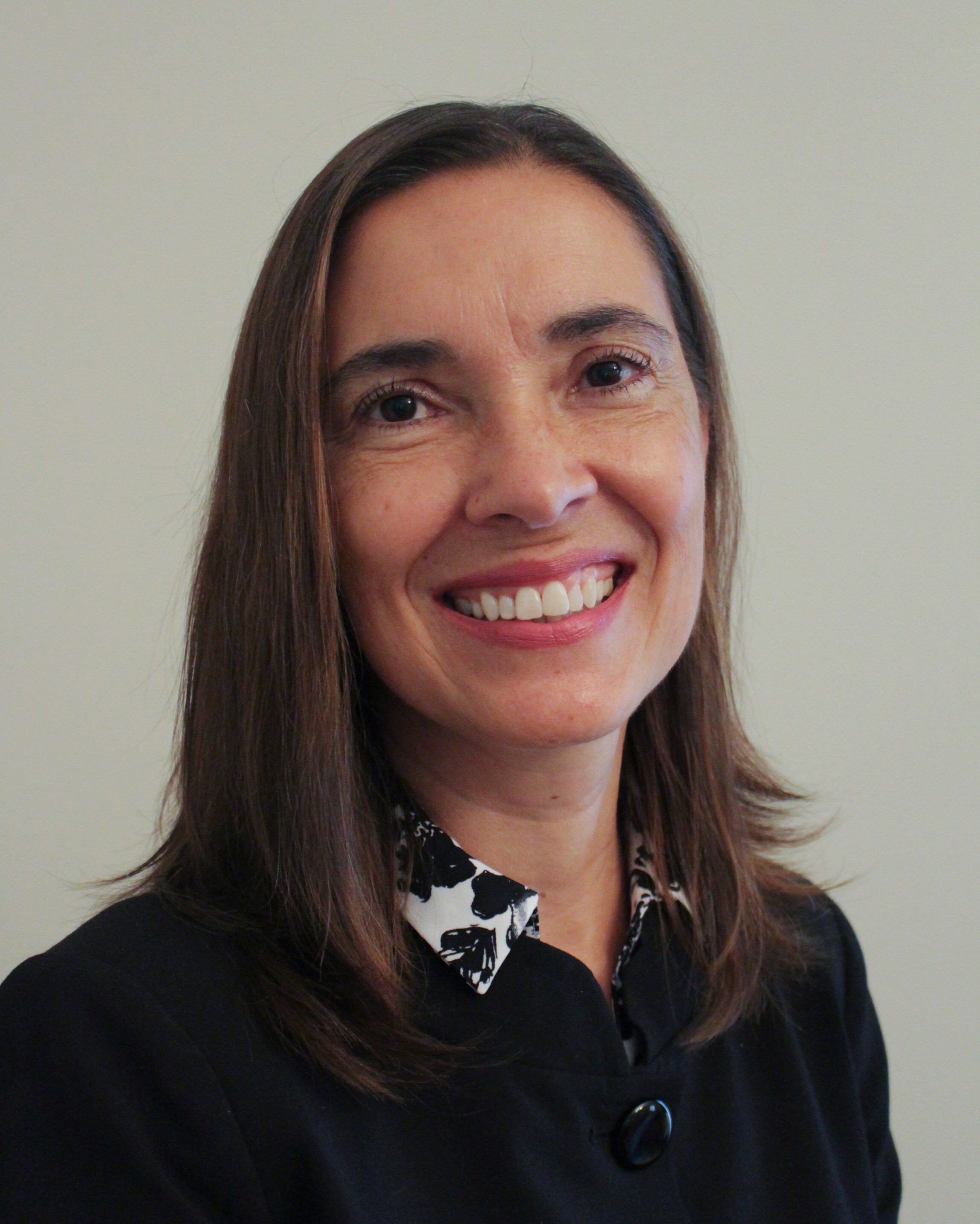 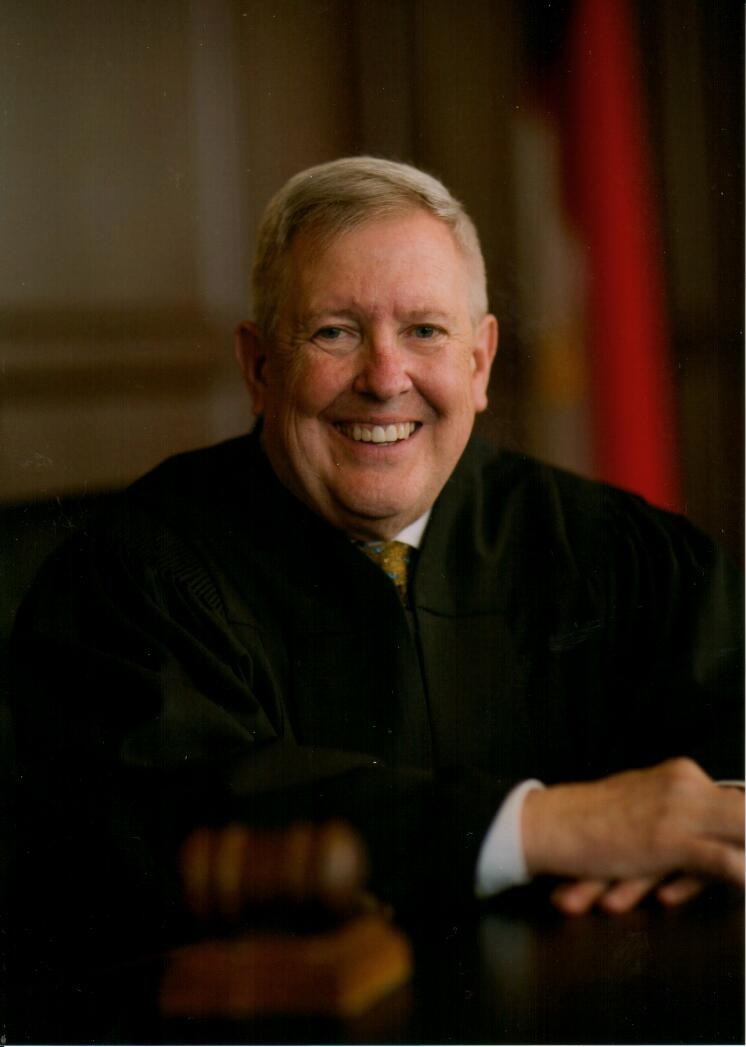 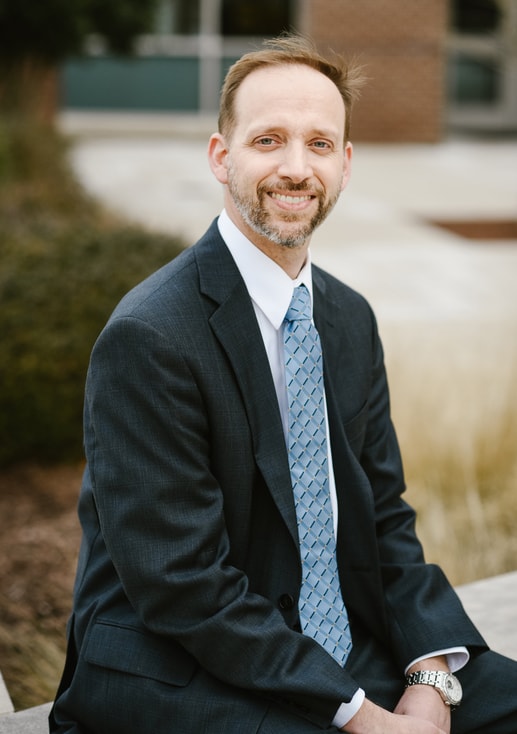 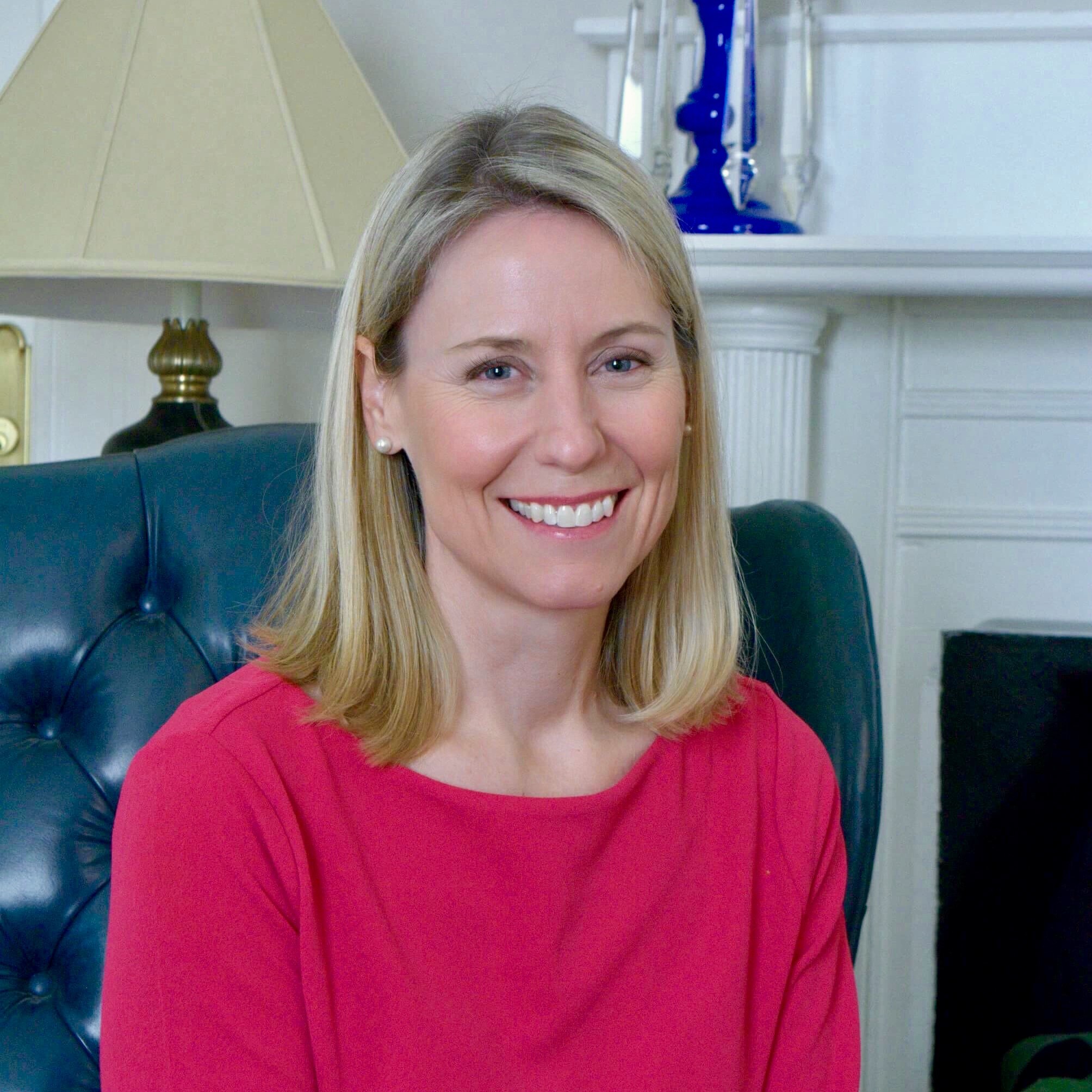