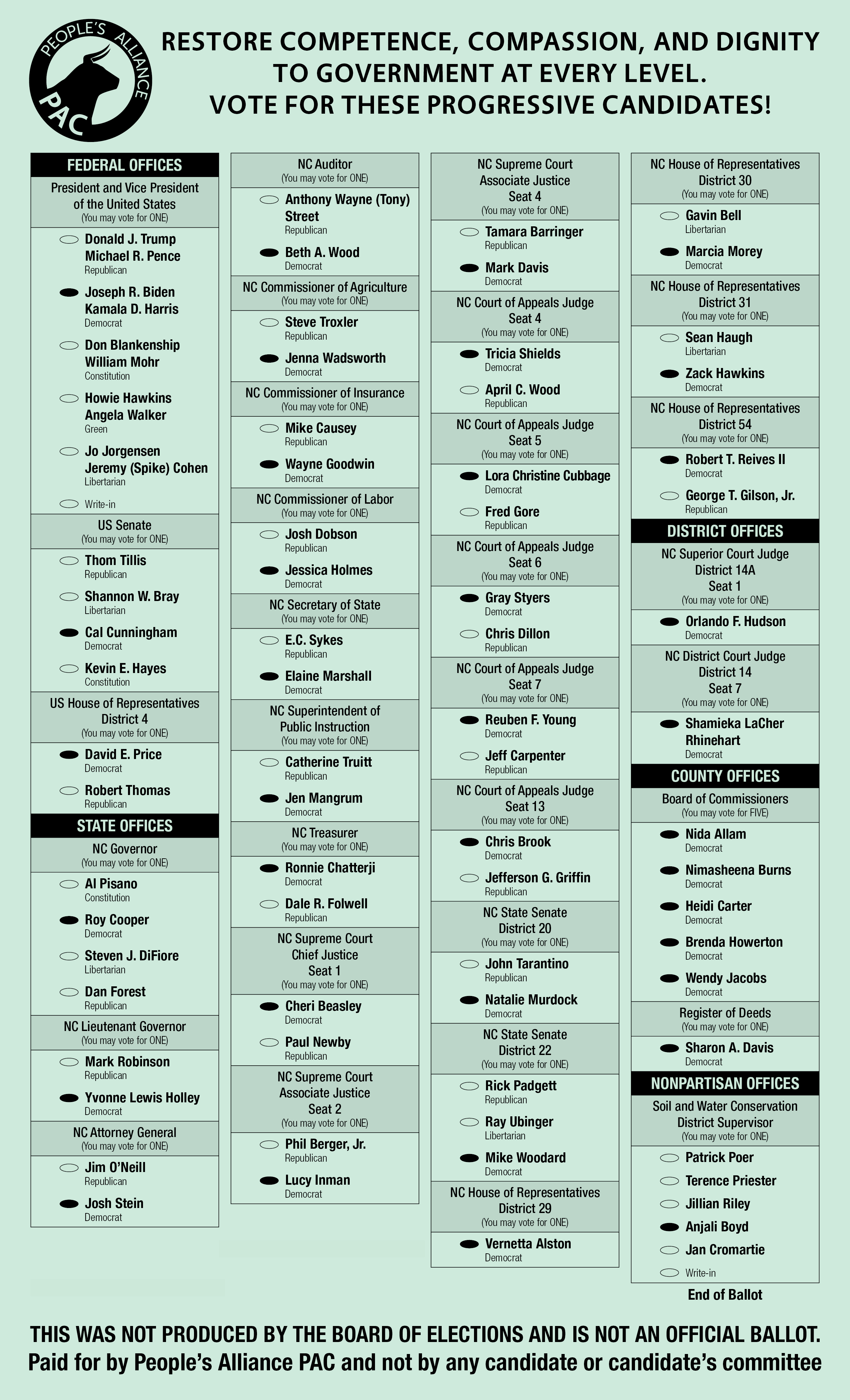 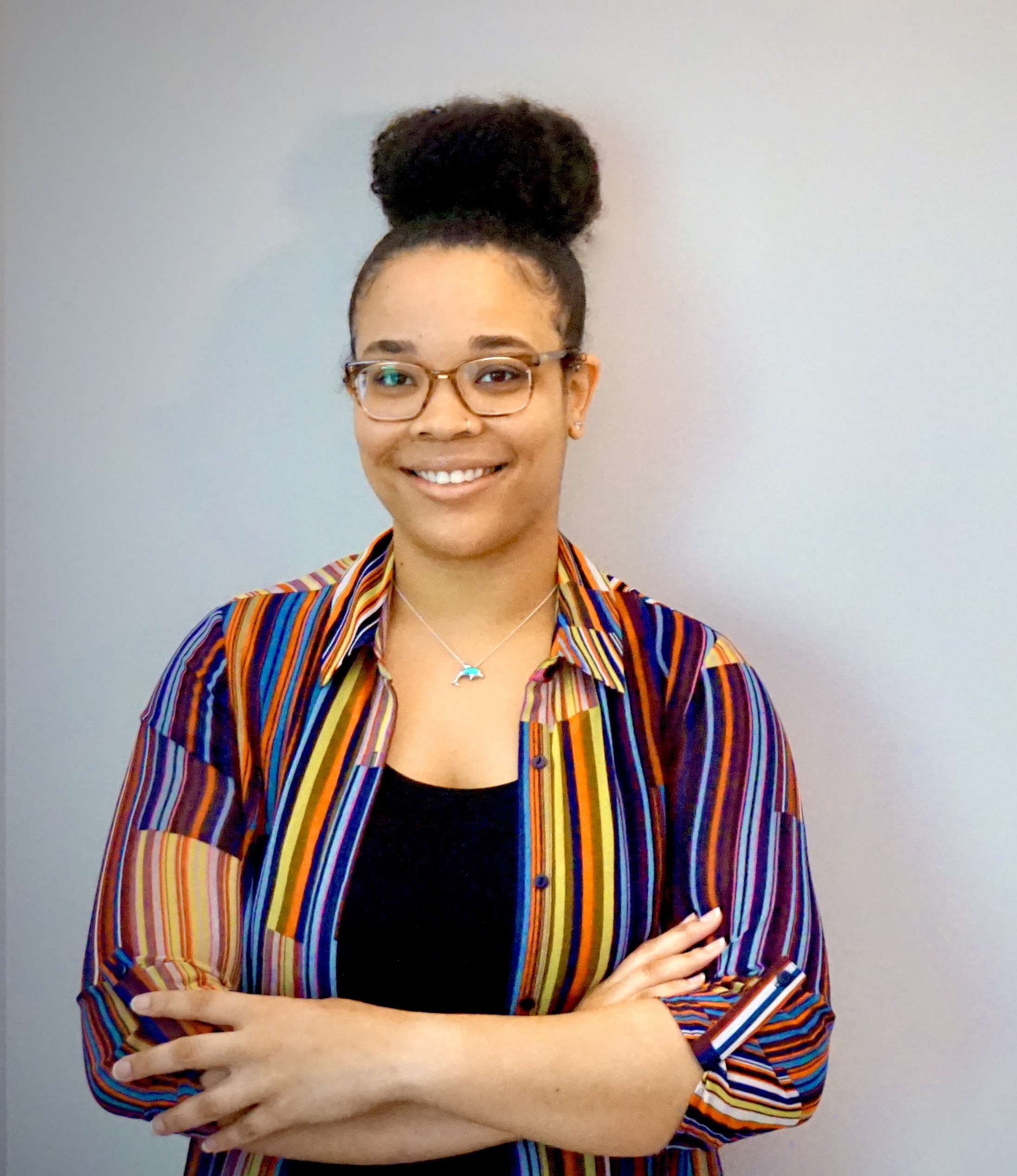 In a meeting held on August 30, 2020, members of the People's Alliance voted to endorse Pierce Freelon to fill the vacant Ward 3 City Council seat. Members found Pierce's creativity, civic engagement, and commitment to racial and social equity to be aligned with the values of the People's Alliance. The letter written by the PA PAC to the Mayor and City Council members advising them of the endorsement appears below. The City Council is expected to announce which applicant for the position it will appoint on August 31, 2020.

By Email Only: [email protected]

On behalf of the People’s Alliance Political Action Committee, I urge you to appoint Pierce Freelon to the vacant Ward 3 Seat on Durham City Council.  At a recent, well-attended meeting, our members considered the candidates for the vacant seat and voted to give Pierce their whole-hearted endorsement.

Pierce’s commitment to the political life of Durham has become increasingly evident in recent years. His colleagues speak highly of his service as vice chair of the Human Relations Commission, and we agree that he has been a strong leader in that role. With a political philosophy rooted in social and racial justice, Pierce will add to the City Council’s ongoing efforts to consider race and equity in the distribution of resources.

His passion for confronting issues including gentrification, unemployment among Black youth, and racial inequities in law enforcement are concerns that the People’s Alliance membership shares. The policies Pierce articulates in his application for the position make clear that he has given thought to the power of the City Council, and the limits on that power. We believe Pierce sees our city’s needs and the authority he will have as a member of the City Council and will hold true to his ideals—ideals People’s Alliance shares--as he does so.

Pierce has a long track record of engaging youth, particularly Black youth. Pierce’s connection with the young people of Durham is something we hope will enhance the Council’s ability to reach the people who will inherit the consequences of policy choices made now.  We believe he will find ways to incorporate their vision and ideas into the policy-making process.

Pierce’s creativity combined with his dedication to progressive policy make him an exciting addition to the City Council. As a life-long Durhamite with deep community connections, he has context for the issues facing our community now. He has worked to earn the endorsement of the People’s Alliance, demonstrating a strong understanding of policy, process, and city government. Creative, well informed, progressive, and devoted to making Durham a city that fosters the potential of all of its residents, we are proud to endorse Pierce Freelon, and we ask that you appoint him to the Ward 3 seat.