Chuck Catotti on Clarence Birkhead: "He has always been accessible, fair and engaged"

I have known Clarence Birkhead for thirty years and worked with him for many of those, first when he was a detective with DUPD and later as chief of police.  He has always been accessible, fair and engaged.  I believe his experience and judgment, his training and education, and his ability to build an inclusive coalition will serve all of us in Durham as our sheriff.  There are many challenges ahead as Durham continues to grow and some of our residents feel marginalized and forgotten.  I believe Clarence Birkhead is the right person at the right time in Durham to bring our communities together and address the issues and injustices that have lingered for too long.  That’s why I voted for him and urge you to do so as well. 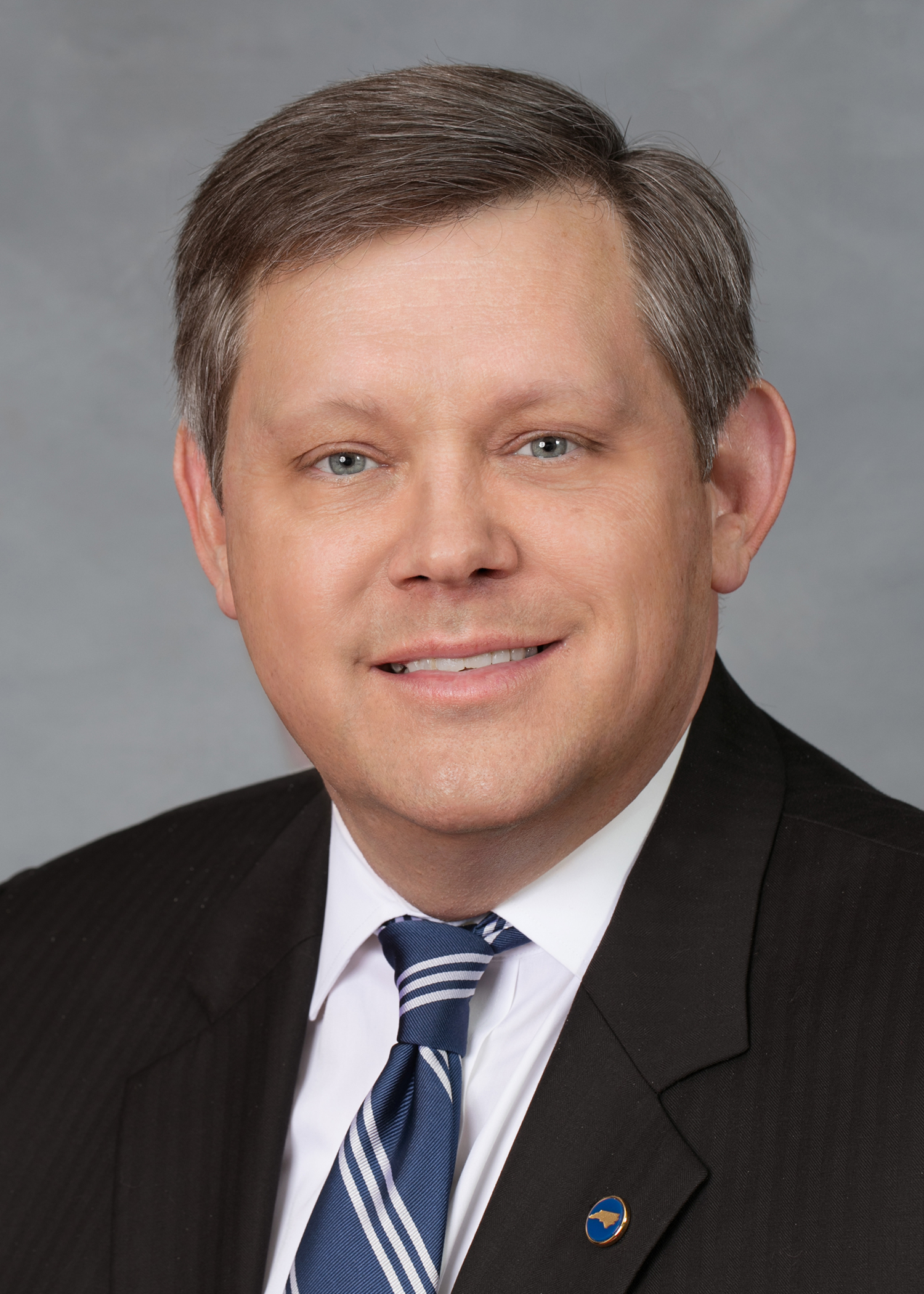 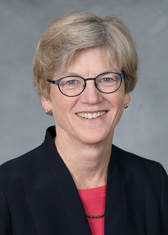 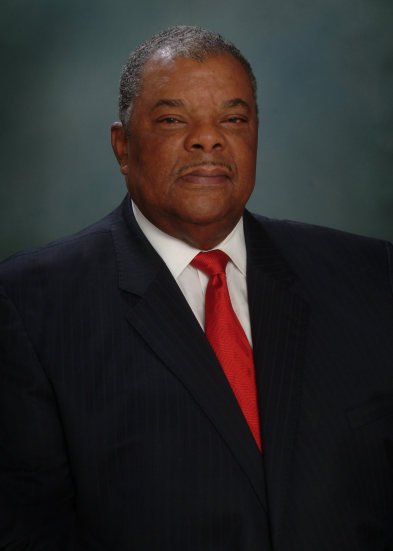