Why We Support Matt Kopac

The People's Alliance supports Matt Kopac. He is the candidate who can help us grow in line with our values of equity, health, and environmental sustainability. We are at a pivotal moment in our county planning process when we must consider how climate change affects us as a community, all of us. Matt will work to bring the Green Deal to Durham to make our community more resilient in the face of environmental injustice and climate change. Matt is uniquely able to lead on these issues even as he promises that he will not and knows that he can not do it alone. As a bridge-builder, he brings people together to listen and to understand their lives, their truths, and their joys in Durham. He has a unique perspective from his work in the Peace Corps, grassroots work in the U.S., public policy, local organizing, and his career at Burt’s Bees. He sees the world differently from most politicians and makes the effort to meet people different from himself to better understand the world from other people’s points of view. That is important in a public servant, and we look forward to seeing the difference he will make in Durham. 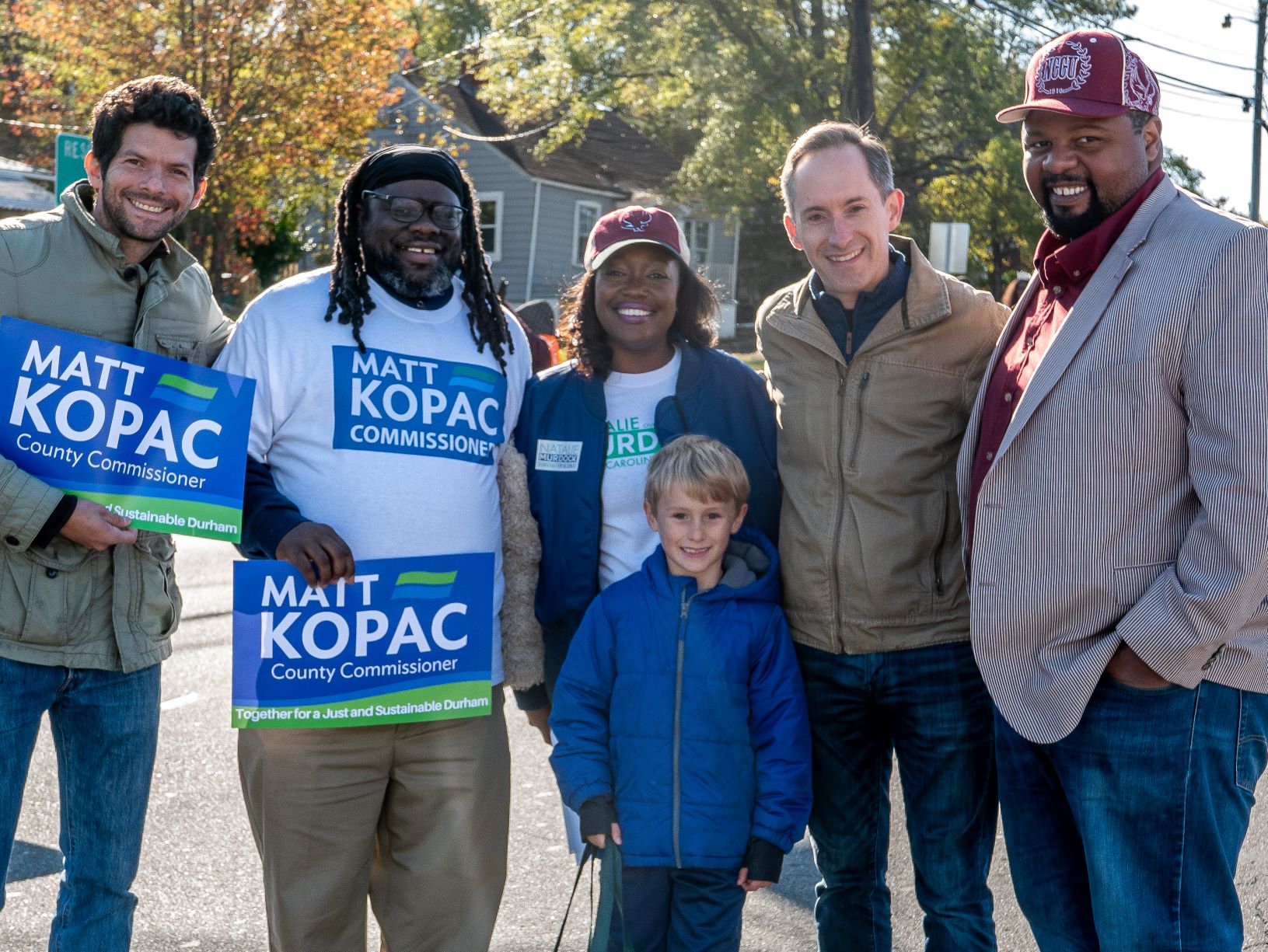 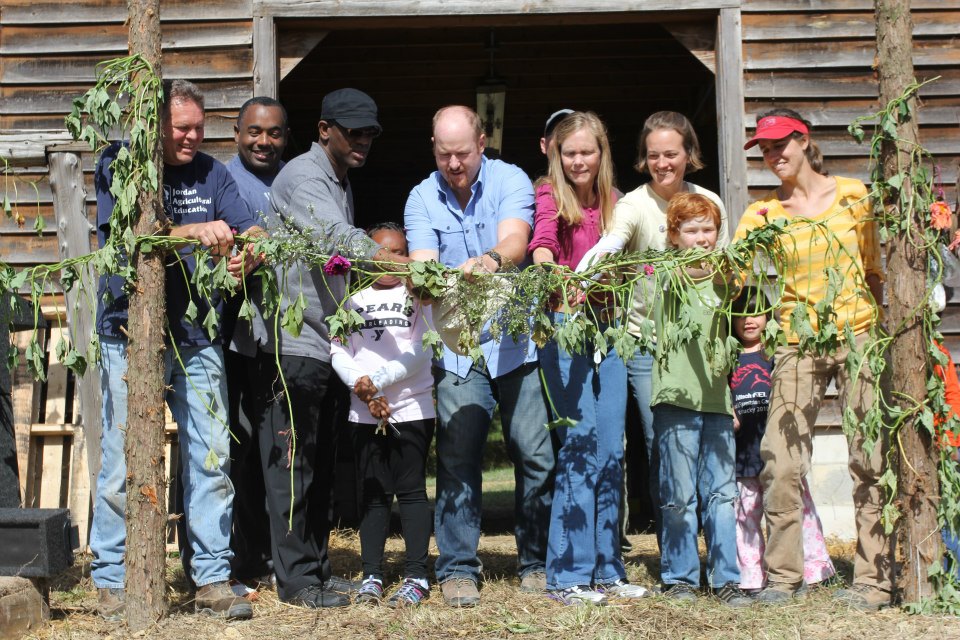