Johnson, Reece and Caballero for Council, Schewel for Mayor, Yes on the Bond 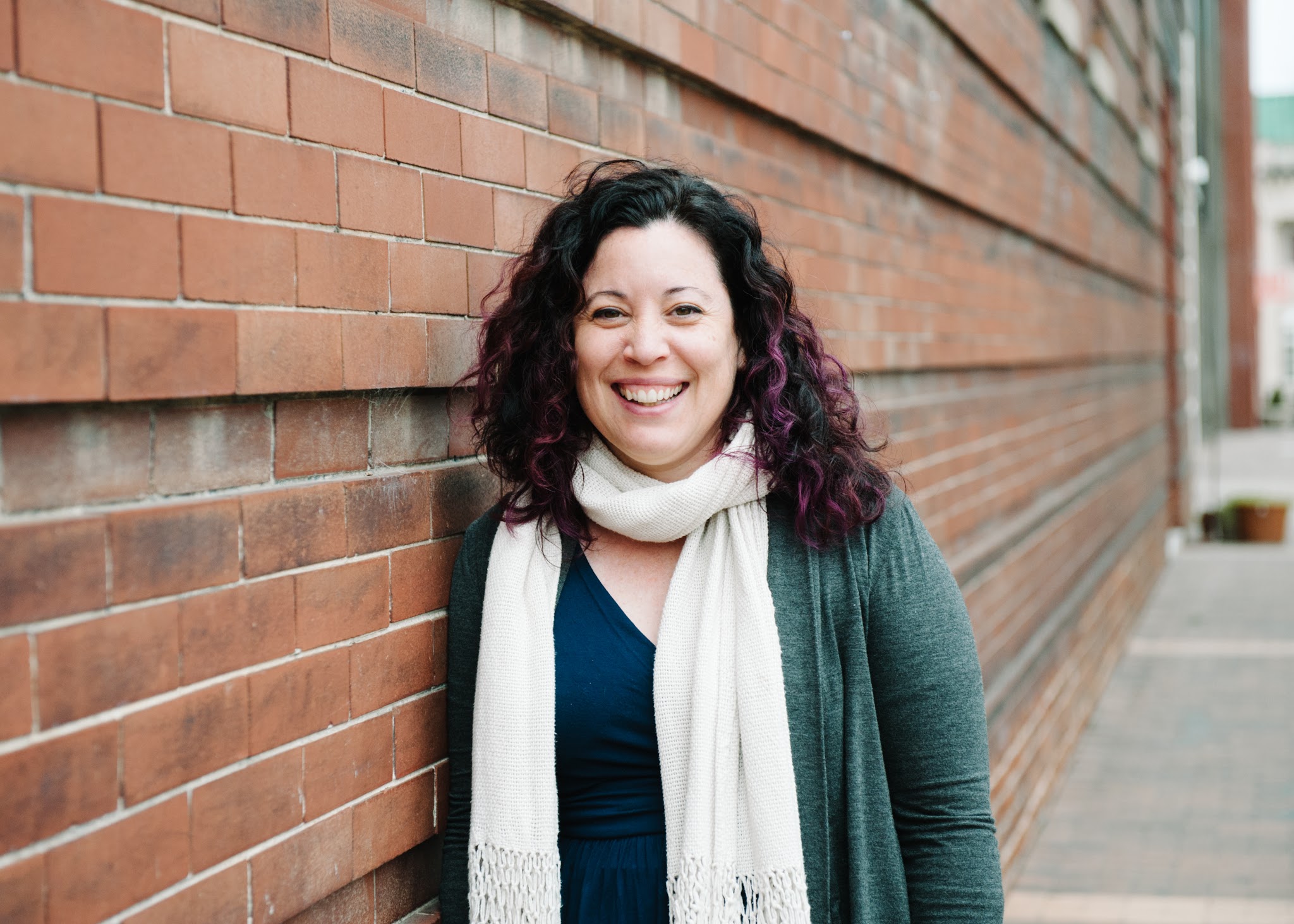 Javiera Caballero was born in Chile, but grew up in North Carolina.  She has been a school teacher and a small business owner. She now works with school systems to maximize their organizational and educational effectiveness.  Javiera’s entry into local politics was born in her advocacy for immigrant children and better public education for everybody.

The City Council appointed Javiera to a vacant council seat in early 2018 with the People’s Alliance PAC’s endorsement. In endorsing Javiera, the People’s Alliance PAC sent a strong message that progressive voters in the city value Latinx representation in city government. One of only two Latinas holding elected office in North Carolina, Javiera has proved to be a valuable asset on council not only for Latinx residents but for all Durham’ people.

On council, Javiera has worked to improve the relationship between the police and immigrant victims of crime by making the U visa program more effective and better understood.  Long a priority for the city, it took Javiera’s commitment to solving this problem to achieve long-needed systemic change. Her work will improve our city’s ability to combat crime generally.

People’s Alliance PAC also supports Caballero because she centers two important values in her policy decision-making process; equity and environmental sustainability. Governance often requires difficult choices between valuable options.  Knowing that Javiera starts her consideration of rezonings, funding requests, and the distribution of quality-of-life resources like parks, sidewalks, and trees, using an equity lens is meaningful to PA members. As the impacts from climate change become more obvious, we are glad to have a council member who keeps the protection of land, water, air in mind. The combination of these two values is particularly important, as the long-term impacts of any failure to steward our environment will disproportionately affect residents who are the least able to respond.   Javiera is a strong proponent of the affordable housing bonds on the ballot in November.

Javiera is a thoughtful consensus builder.  She works with her council colleagues and treats all Durham residents with respect.  Her efforts to reduce language barriers at city hall have served to promote a new culture of openness in local government. 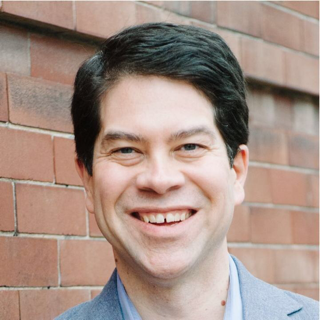 Charlie Reece is a lawyer with broad experience in both public and business practice.  He has served as an assistant attorney general in Raleigh and as counsel to his family’s business here in Durham.

During his first term on City Council, Charlie Reece has established himself as a thoughtful and responsive council member. His strength is his earnest desire to engage Durham residents in the business of their government.  Whether going over council meeting agendas with anyone who cares to watch on Facebook live or taking the time to respond personally to complaints about everything from a pothole to major rezoning, Reece has made himself an ambassador to people across Durham.  He brings government transparency to Durham. Offering a clearer view into how local government works, Reece has provided many in Durham with a better understanding of what City Council does and how it does it.

Citing gentrification as the most pressing issue facing Durham right now, Reece clearly articulates local policies that he believes are necessary to stem the forces that are pushing lower wealth residents out of their homes. Reece has a keen awareness of how state and federal laws limit local government from doing more.  He looks for workarounds for the welfare of Durham’s residents. He is committed to working with our state and federal elected officials to empower them with the information they need to make changes to laws beyond the City Council’s control. He supports the affordable housing bond that will be on the ballot in November.  With his commitment to sharing the process and substance of governance with his constituents, we entrust Reece with guiding the use of bond funds in ways that will best protect vulnerable residents from the forces of gentrification.

Charlie Reece has worked to lift worker pay in the public and private sectors.  His family business was among the first to sign on to the PA’s Living Wage project.  On council, Charlie has pushed to make Durham a model living wage public employer.

We admire Charlie’s commitment to learning from his constituents. He shows up all over the city for myriad events to understand the issues his constituents face. In times of tragedy and times of joy, or to better understand what it’s like to commute by bicycle to work, Charlie takes the time to walk a mile in others’ shoes. his thoughtful, informed and compassionate leadership benefits our city.

PA PAC endorsed Charlie Reece when he first ran for City Council four years ago.  In his service to Durham’s people, he has justified our confidence in him. 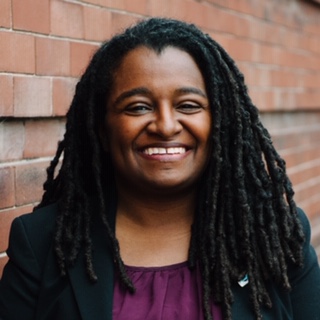 On and off the City Council, Jillian Johnson has been a strong progressive voice for Durham.  She is an effective leader for change. She is a founder of Durham for All, an organization working to build a multi-racial, cross-class, social and political forum in our city.  On council, Jillian fights for more affordable housing in Durham. She is a champion of Durham’s bold affordable housing bond issue. She looks for innovative means to resist gentrification and keep people in their homes and neighborhoods.  She guided a successful effort to make sure the lowest-paid city workers receive $15 per hour.

Jillian works to open Durham’s government to everyone.  She will use her position as a council member to help Durham's most vulnerable people.  She led the effort to create the city’s new Race Equity Task Force and she marshaled council support to establish and implement Durham’s first participatory budgeting process – letting ordinary residents identify and fund projects across the city.  Jillian seeks to improve Durham’s law enforcement culture with greater accountability and trust. She works to find new ways to make our city safer.

Jillian Johnson serves as Durham’s Mayor-pro-tem.  She is experienced, thoughtful, persuasive, and open.  People’s Alliance PAC endorsed Jillian Johnson when she ran for City Council in 2015. She has more than met our expectations. 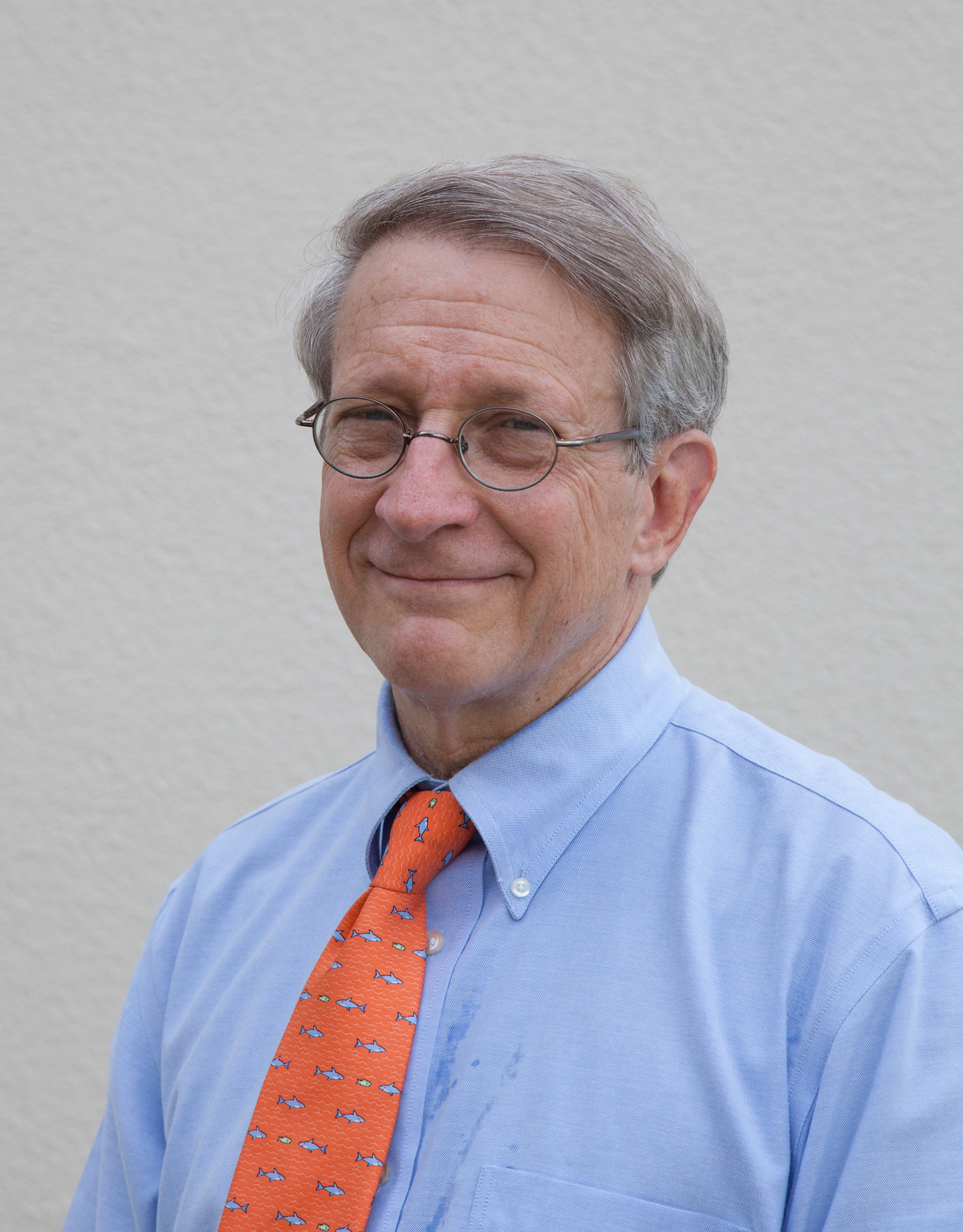 Steve Schewel has lived in Durham for decades.  His experience in this city is broad and deep. He has been a successful small business owner.  He founded and published the progressive Independent newspaper.  An educator, Steve has taught school at the high school and college levels.  He has coached youth soccer teams and has organized successful cultural events and charitable organizations.   He has served Durham with distinction on the school board and on the city council. For the last two years, he has been an excellent Durham mayor.

Steve is deeply concerned about issues of equity and closing the racial wealth gap.  Under his leadership on council and as mayor, the city has made strides to be a model employer paying a living wage.  He supports measures to improve the city’s amenities like parks, trees, bike lanes, and sidewalks and to distribute new facilities in a way that corrects historic inequities.  He pushes to direct city incentive money toward minority-owned businesses with programs like the Bull City Foundation and Self-Help’s minority business center. He supports the development of an Equitable Development Score Card to monitor developer promises.  He is concerned about the displacement that taxes on rising property values will impose on low-income homeowners and would enlarge the city’s tax circuit breaker program.

The safety of our community is a priority with Steve.  He supports efforts to improve public confidence in the police department with better training, more resources, effective policy leadership, and an emphasis on diversion for minor offenses.  He also works to improve the department’s confidence in city leaders to obtain better cooperation and to improve the law enforcement culture in Durham.

As mayor and presiding officer on the council Steve is patient, fair, and caring, yet still firm.  Steve’s responses to the PA PAC reveal a progressive, practical, and compassionate program for the welfare of all the people of Durham.  He does his homework. Even those who might disagree with him admire him for his commitment and acknowledge that his positions are founded on a thorough understanding of the facts and a fair weighing of competing considerations.

PA PAC endorsed Steve when he ran for school board, city council, and mayor.  His service in all of these offices has only served to confirm the correctness of our support for him.

The need for affordable housing in Durham is desperate. Rising home prices and rents are accelerating gentrification and displacing neighbors.  Federally-funded public housing for Durham’s most vulnerable residents is starved of resources. This $95 million will enable Durham to replace, preserve, and enlarge our affordable housing stock. With this bond money and our current affordable housing fund we can:

Implementation of programs funded with the bond money will deconcentrate poverty by integrating new affordable units with market units in mixed-income communities.  Current residents of Durham Housing Authority communities will have the right to return to new homes created with bond monies.